On August 14, 2021, a devastating earthquake struck Haiti, leaving tens of thousands injured, missing, or homeless. The road to recovery for survivors will be, sadly, very long.

Team Rubicon has worked with the Haitian community to identify ways to be of service.

FOOTAGE FROM THE FIELD

HOW YOU CAN HELP

A 7.2 magnitude earthquake struck Haiti about 125KM from Port-au-Prince on August 14

Our teams provided medical assistance and patient care, treating 1,052 Haitians in total.
As of September 16, the last team of our medical volunteers have concluded operations in Haiti.

We're no stranger to disaster

Team Rubicon, now a force of 150,000+ veteran-led volunteers, was founded in response to the 2010 earthquake in Haiti.

After the catastrophic earthquake shook the island nation of Haiti in 2010, a team of eight set out to serve people who needed urgent help. Using the skills they learned in the military, the team provided medical aid and established field hospitals.

We have taken the learnings and experience from our first mission to serve thousands of disaster-stricken communities since. 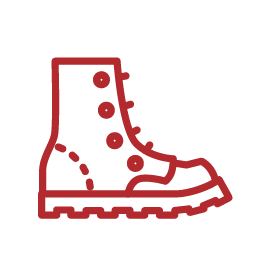 If you're built to serve,
then this is your team. 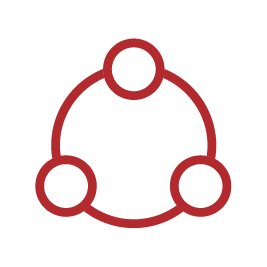 Get your company involved.

VIDEO | IN THE NEWS

Our Director of Branch Operations, Dennis Clancey, explains on the Weather Channel how medical volunteers are collaborating with local hospitals in Haiti to meet the needs where they are.

TR has deployed advanced reconnaissance teams to collaborate and determine the needs of local communities. The teams are currently in Les Cayes working in coordination with local partners and NGO's in the country.

Greyshirt medical providers are working in the ER and NICU. Since beginning support, volunteers have seen 522 patient cases and counting.

Haitians in desperate need of medical support after deadly earthquake

Team Rubicon's recon team have identified Les Cayes as the place most in need of medical support following the August 14th earthquake. They are setting up an operating base and will be deploying more medical volunteers in the coming days.

TR Greyshirts volunteers are on the move and our recon teams are in Haiti assessing the situation to offer support to those impacted by the devastating earthquake.

For the latest reports on our efforts, follow us @TeamRubicon. 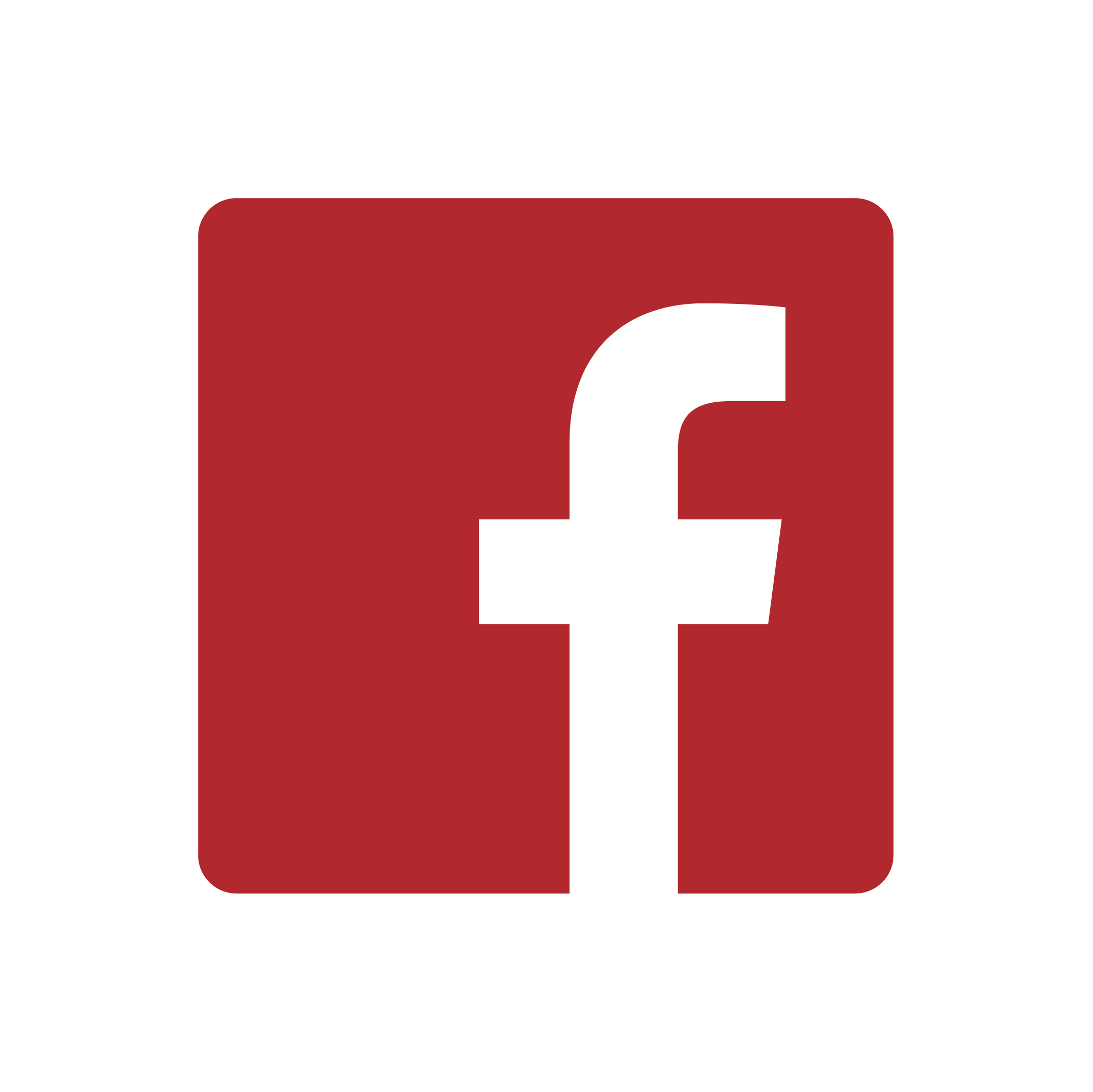 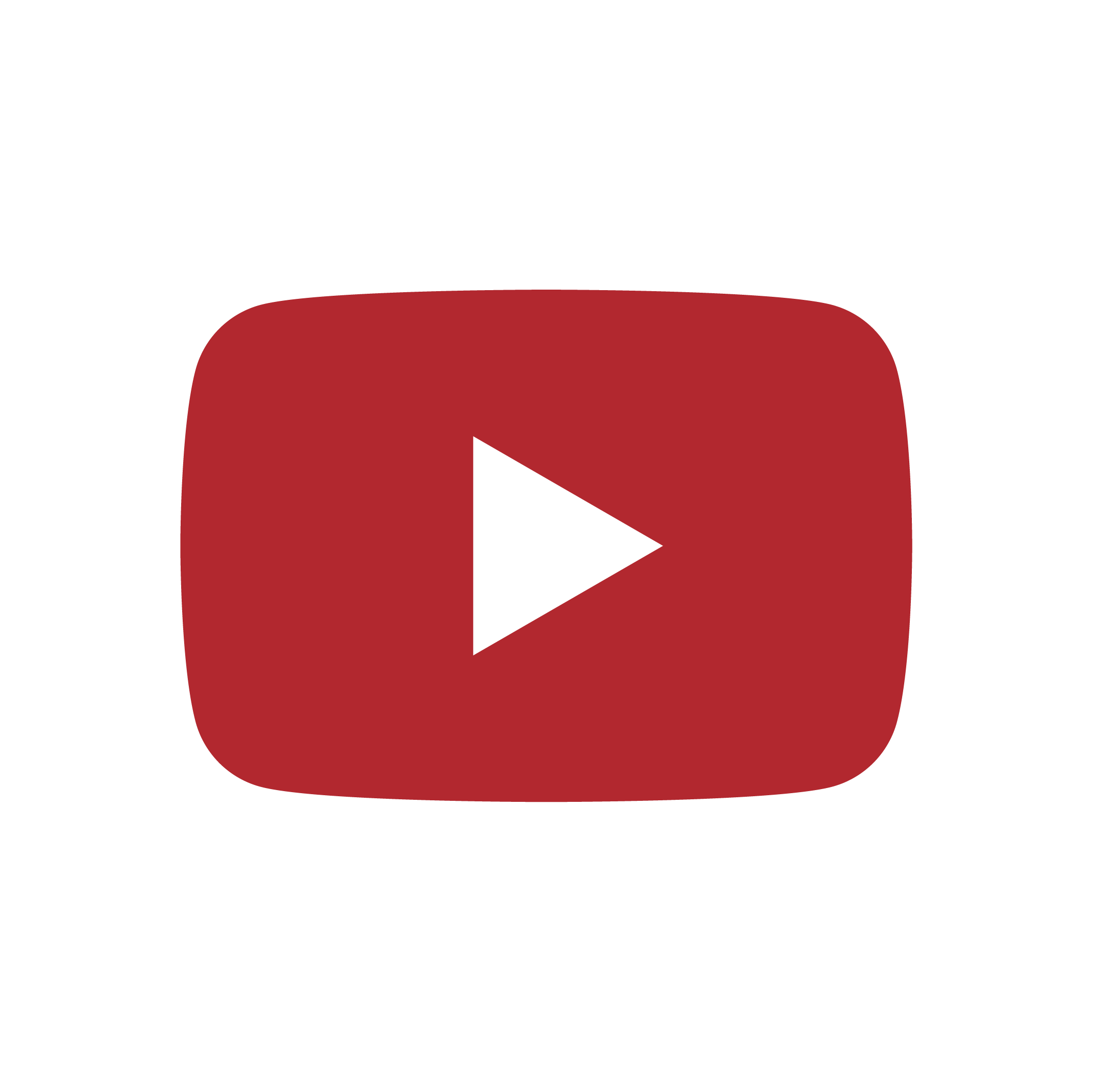 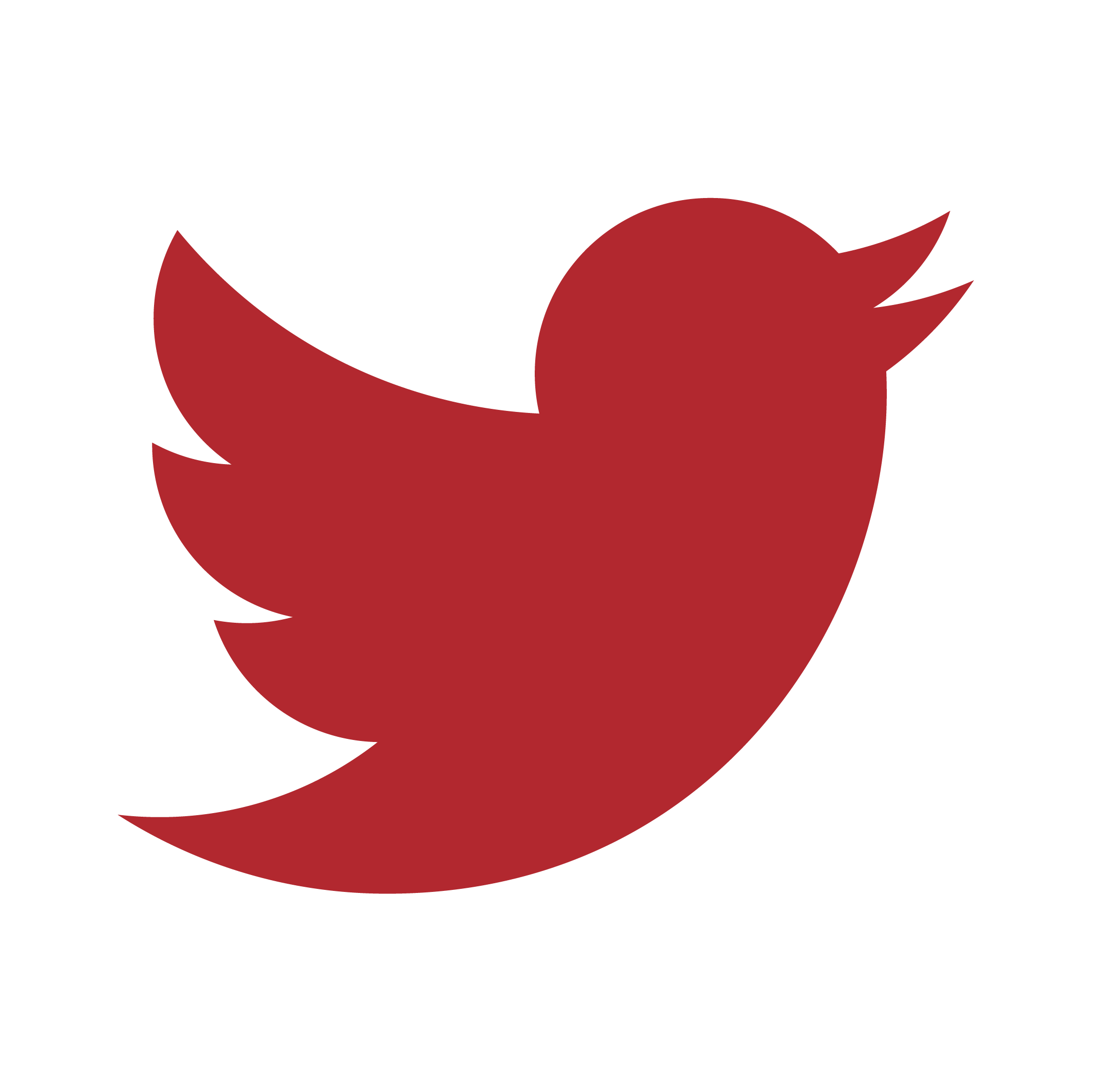